As new challenges arise, reach out to an experienced guide who’s been there.

• From cutting costs to increasing output

We can provide seasoned leadership for your internal resources, or complete key deliverables with minimal guidance from your busy team. 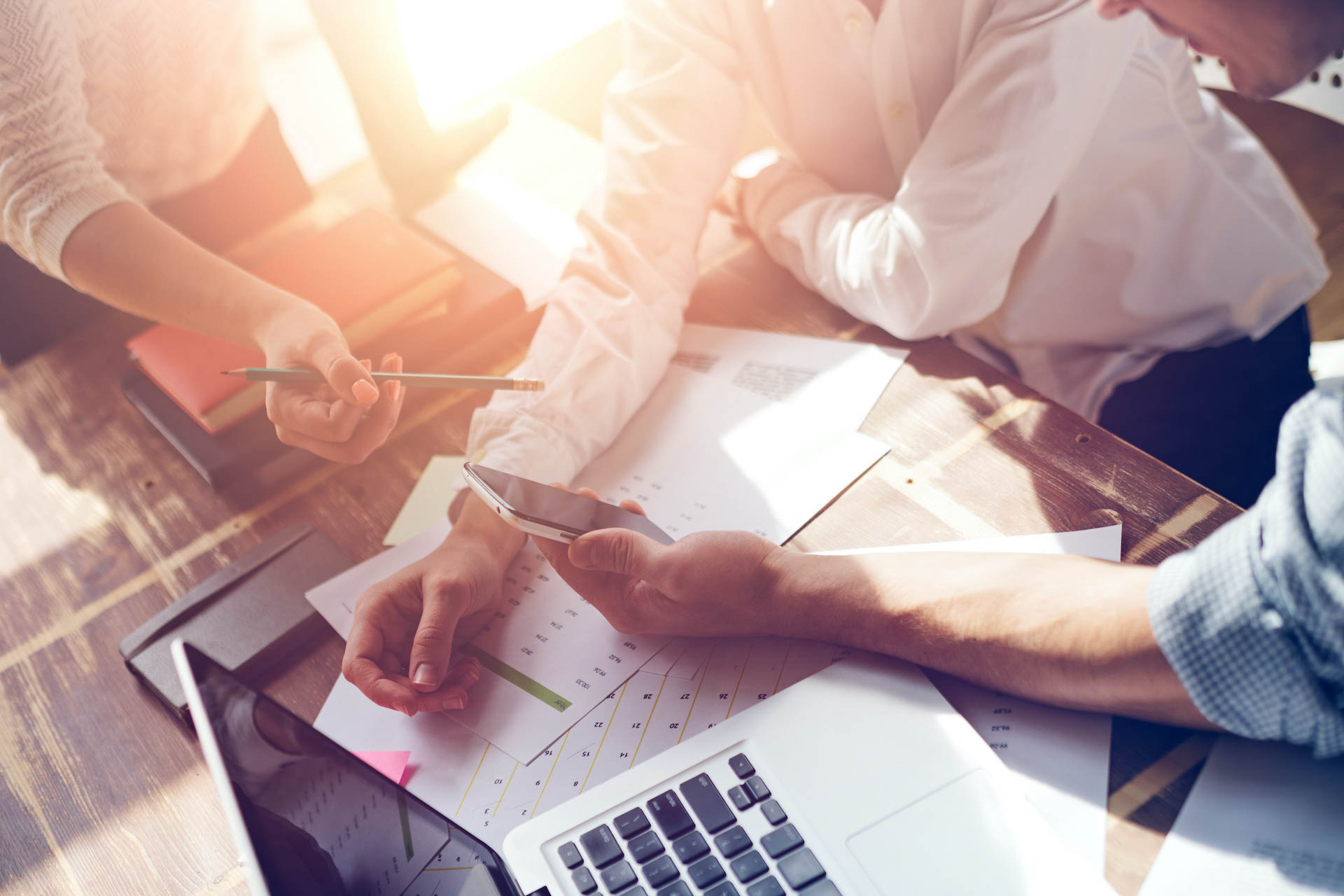 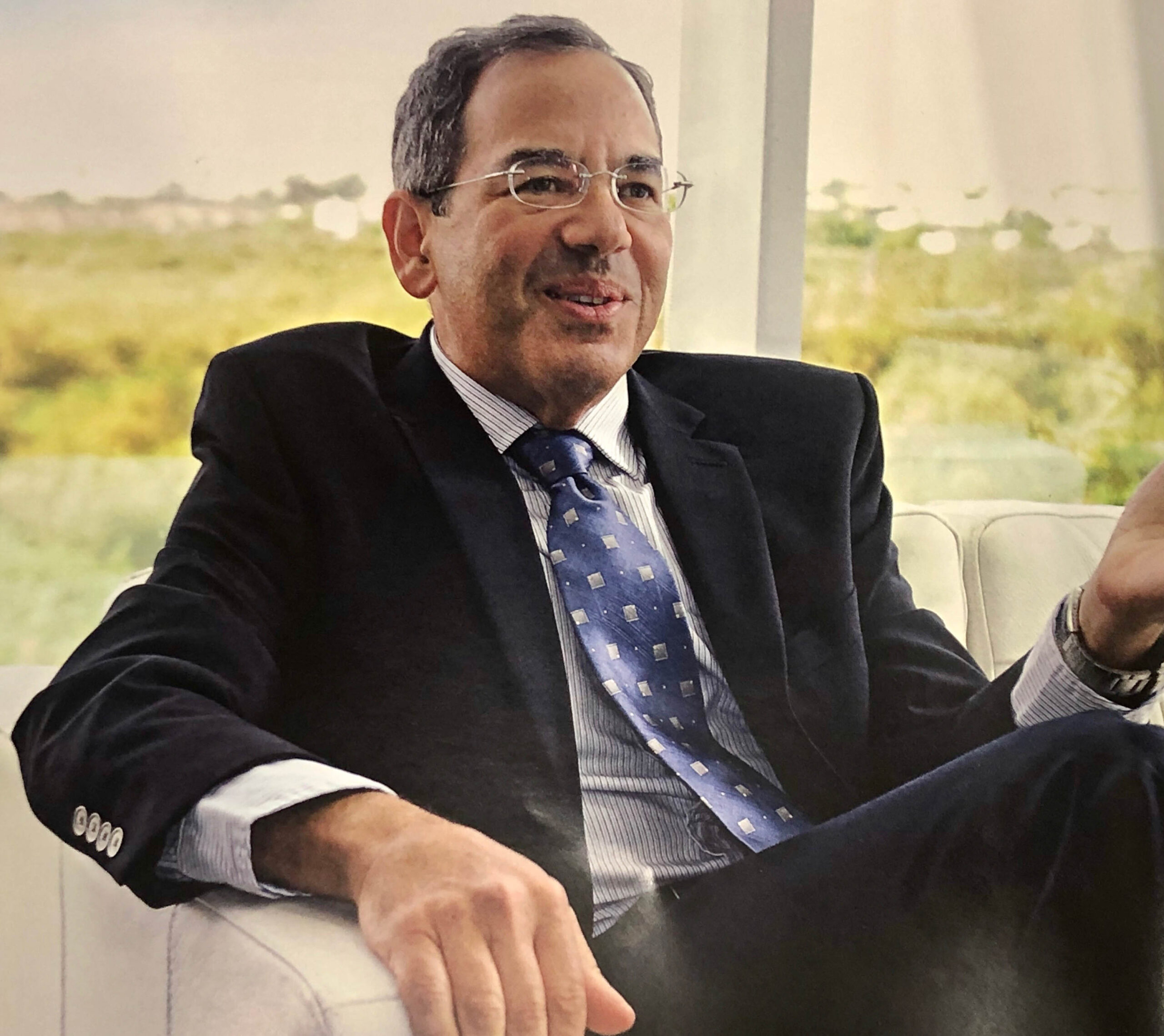 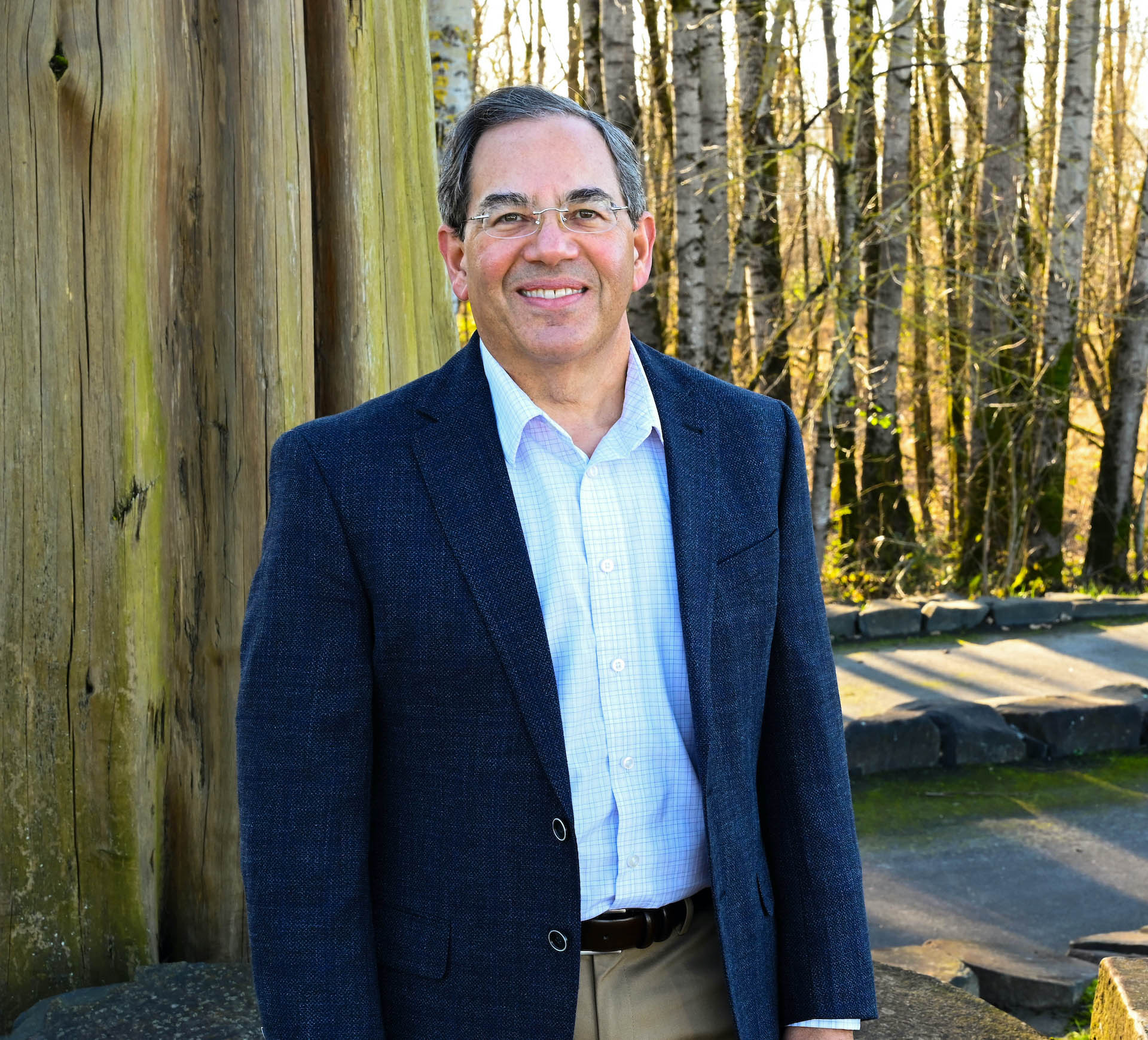 Ben has been involved in bringing new products to market and growing businesses since the early 1980’s. He has been responsible for design and production of computer-printer ribbons, semiconductor capital equipment, lasers, solar panels, and EPC execution of massive thermal solar plants. Ben has led selection, design and buildout of factories and facilities around the world and played a key role in raising over $2B of Private Equity, Debt and Project Investment by developing clear, thorough and practical execution plans and technical diligence materials for companies, projects and products.

From 1995 to 2018, he led engineering and operations for a number of Silicon Valley businesses. His responsibilities have included managing teams and collaborating with customers and suppliers throughout the US, Asia, Europe and the Middle East. He has held P&L responsibility at Fortune 500 companies like Applied Materials and Coherent. Ben has twice grown the operations and engineering functions of startup companies from a handful of people to hundreds of employees with over $100M in annual sales. As the Engineering and Technology Director at Applied Materials, Ben led hundreds of scientists and engineers engaged in developing equipment that is at the leading edge of semiconductor manufacturing technology. As GlassPoint Solar’s VP of Engineering, he was responsible for productization of that company’s revolutionary thermal-solar collector and establishing a global supply chain that included a wholly owned factory in China. Ben served as GlassPoint’s COO for over five years and was appointed Interim CEO in 2017.

Ben founded Integration Advantage after relocating to Vancouver, Washington to offer his expertise to start-up and growth-stage companies in the Pacific Northwest.

Ready to get started? 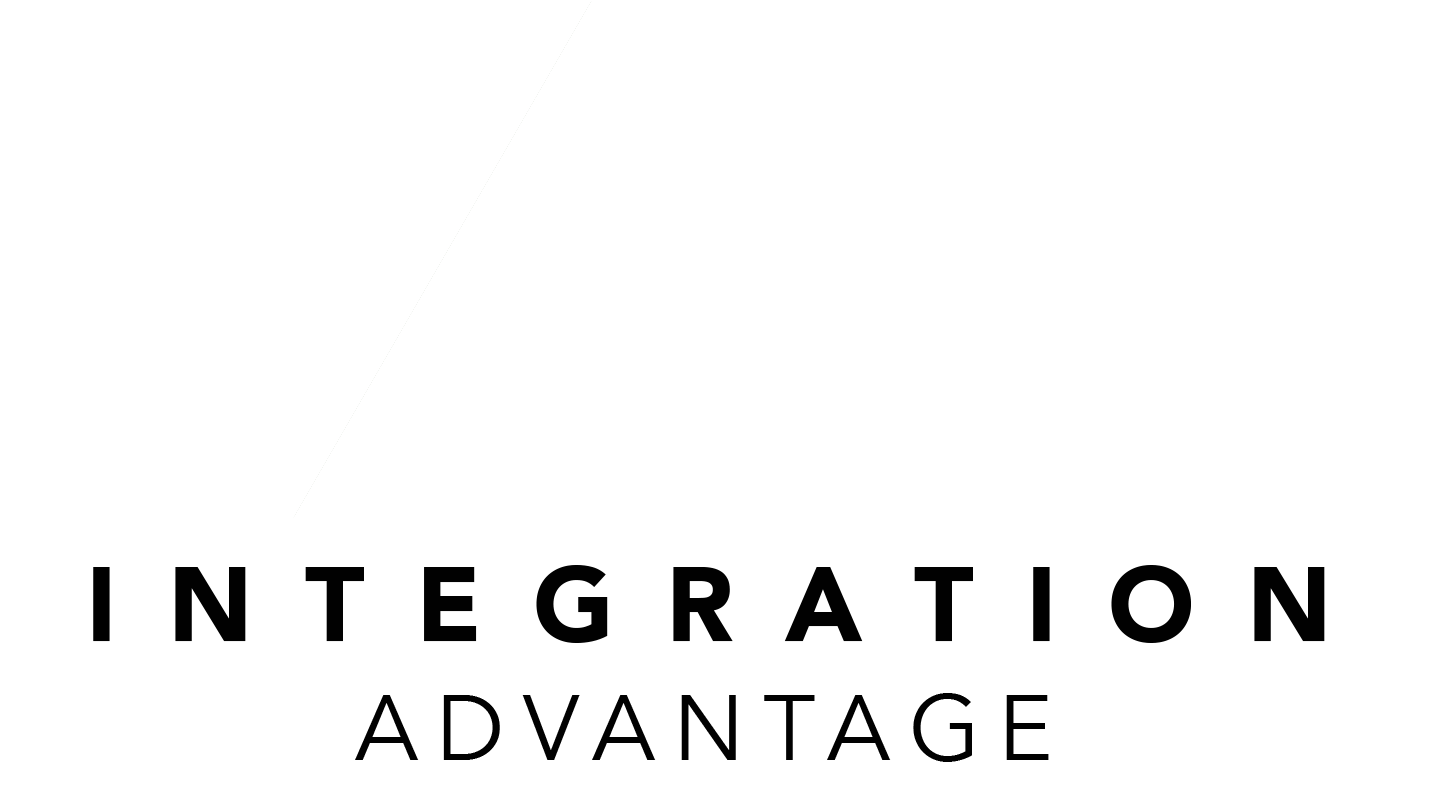